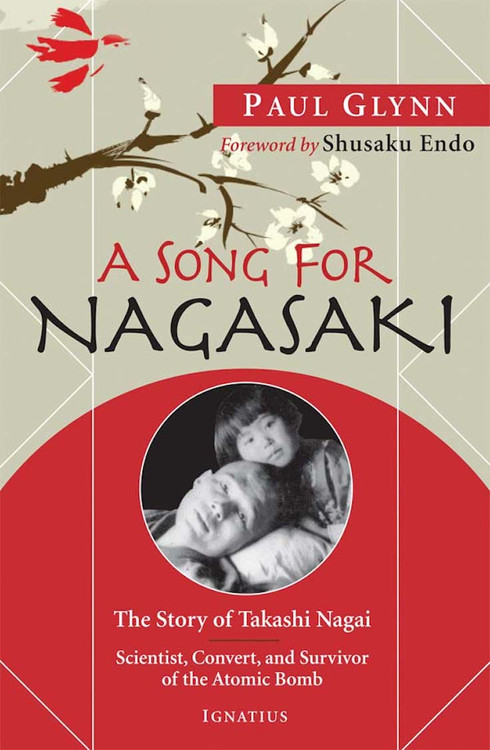 A Song for Nagasaki: The Story of Takashi Nagai - Fr. Paul Glynn

A Song for Nagasaki tells the moving story of Takashi Nagai, a doctor and survivor of the atomic bombing of Nagasaki in 1945, and his incredible spiritual journey to Cathoiicism.  Mixed with interesting details about Japanese history and culture, the book traces Nagai's spiritual quest as he studied medicine at Nagasaki University, served as a medic with the Japanese army during its occupation of Manchuria, and returned to Nagasaki to dedicate himself to the science of radiology.

After the bomb disaster that killed thousands, including Nagai's beloved wife, Nagai threw himself into service to the countless victims of the bomb explosion, even though it meant deadly exposure to the radiation which eventually would cause his own death. While dying, he also wrote powerful books that became best-sellers in Japan. Nagai became a highly revered man and is considered a saint by many Japanese people.

This book is a beautiful testimony to the sacrament of marriage and the Christian message of love and forgiveness.