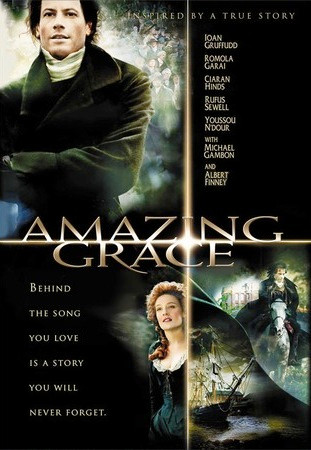 This is the blockbuster portrayal of unsung real-life hero William Wilberforce shown in theaters worldwide in early 2007. Elected to Parliament at the young age of 21, Wilberforce, a devout Christian, worked tirelessly and courageously for many decades to abolish slavery in the British Empire, often against overwhelming opposition, and even when threatened with serious health problems. Finally, his efforts paid off and the Emancipation Bill was passed in 1833, one month after he died. An outstanding cast starring Ioan Gruffudd, Romola Garai, Michael Gambon, and Albert Finney.

This film is rated PG and is formatted for Region 1 viewing (United States and Canada). It has optional English, French and Spanish subtitles.