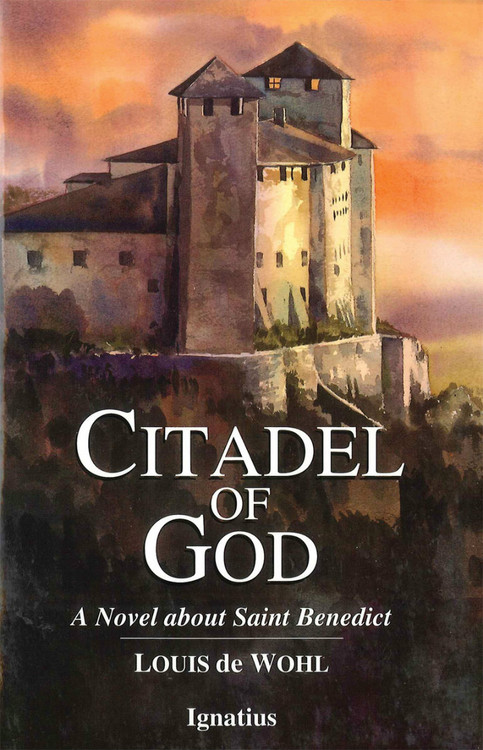 This historical novel by Louis de Wohl tells the dramatic story of St. Benedict, the father of Western monasticism, who played such a major role in the Christianization and civilization of post-Roman Europe in the sixth century. De Wohl weaves an intricate tapestry of love, violence and piety to recount with historical accuracy the story of St. Benedict and the tempestuous era in which he lived.

Since there are no contemporary biographies of this major saint of history and the Church, de Wohl's inspired account is of significant importance on the subject of saint's lives for today's spiritual seekers. Having lived in an era of great immorality and vice, not unlike our world today, Benedict's story has a strong message for modern Christians who seek, as he did, to turn away from the wickedness of the world to find Christ in prayer, study and solitude.