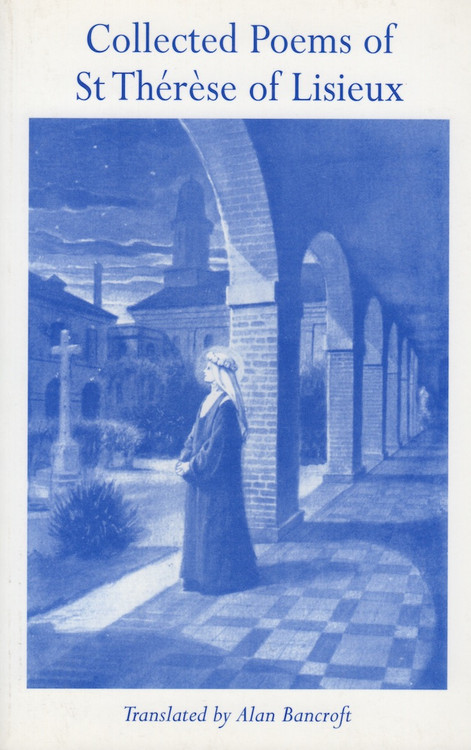 St. Therese of Lisieux's writings are amongst the most popular works of spirituality the world has ever known. Admitted to Carmel in 1888 at the age of fifteen, she only lived nine more years. She wrote with utter simplicity, and yet, because of her outstanding spiritual discernment, Pope John Paul II declared her a Doctor of the Church. Her gifts as a poet, however, have remained largely unknon to English-speaking readers - here for the first time ever, are English translations of no fewer than seventy-two of the poems of this remarkable Carmelite nun, more than in any previously published book: translations of all sixty-two of the poems in Un Cantique d'Amour, together with ten verse passages from her plays, the 'recreations pieuses'. These translations have been made from the fully authentic original texts of Therese's manuscripts. Scholarly and sensitive in his interpretaion, Alan Bancroft captures the intelligence and fervour of Therese's verse. These poems celebrate her joyous surrender to the Glory of God.