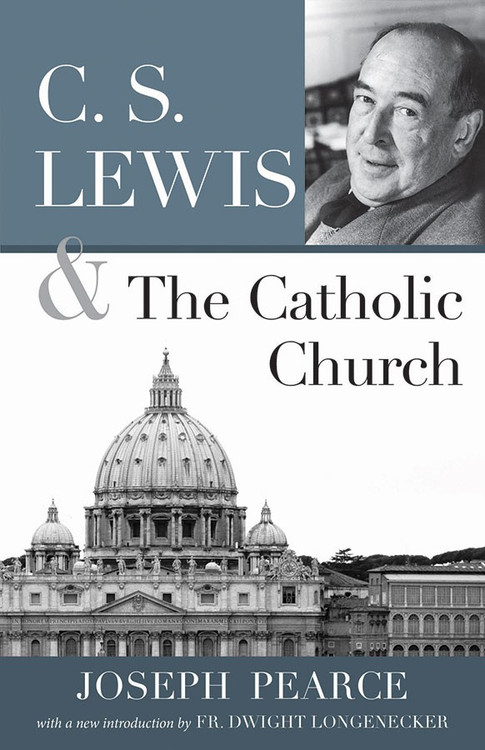 C. S. Lewis, the great British novelist and Christian apologist, has been credited by many-including the author-for aiding their journey to the Catholic Church. For this reason, it is often perplexing that Lewis himself never became Catholic.

In C.S. Lewis and the Catholic Church, Joseph Pearce delves into Lewis's life, writings, and spiritual influences to shed light on the matter. Although C. S. Lewis's conversion to Christianity was greatly influenced by J. R. R. Tolkien, a Catholic, and although Lewis embraced many distinctively Catholic teachings, such as purgatory and the sacrament of Confession, he never formally entered the Church.