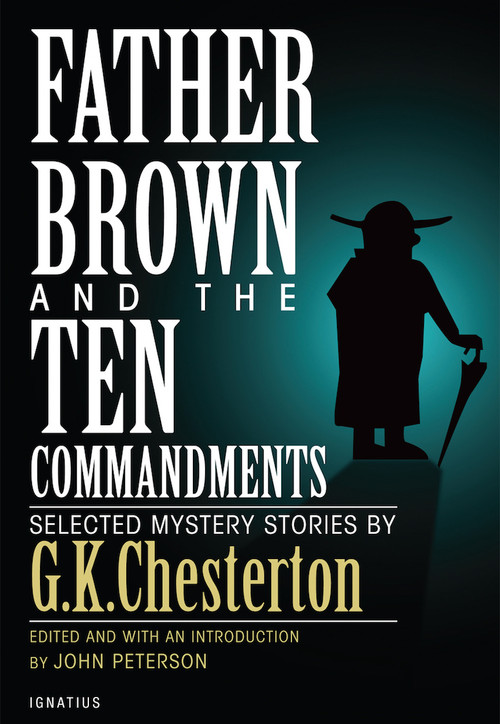 When Chesterton created the character of Father Brown, he brought a new dimension to mystery stories--the distinction between crime and sin. As the priest-detective applies his powers of observation to solve a case, he picks up clues about other offenses, such as those against the Sabbath or one's parents. Father Brown's main concern is not the laws of the State but the Commandments of God.

This edition includes footnotes not available in other versions, which help to clarify the literary and historical allusions made by Father Brown. It is based on the texts of Chesterton's original editions, for assurance of authenticity, and is set in easily readable type.