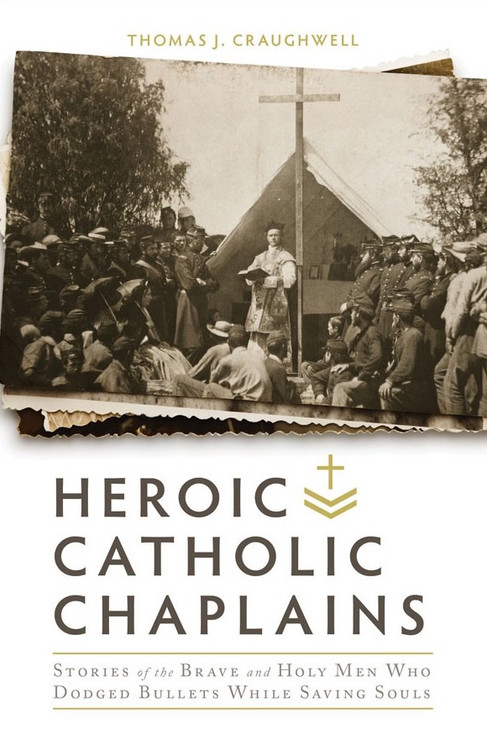 For nearly 200 years—standing alongside our heroic military men and women—have been heroic Catholic priests risking their lives to carry wounded soldiers to safety and to console, anoint, and absolve the dying. Heroic Catholic Chaplains spotlights the stories of these courageous, selfless, holy priests who volunteered to bring the Mass and the sacraments to American troops, while also offering them their friendship and spiritual counsel.

This book tells the stories of several remarkable priests, most of whom have been overlooked by both military and Catholic historians. Their sacrifice and courage are difficult to imagine. They served so that our servicemen and women would not be without comfort, or without a friend, or be deprived of the Mass and the sacraments; so they would not fall into despair. These chaplains deserve to be remembered, their stories told, and their memories honored.