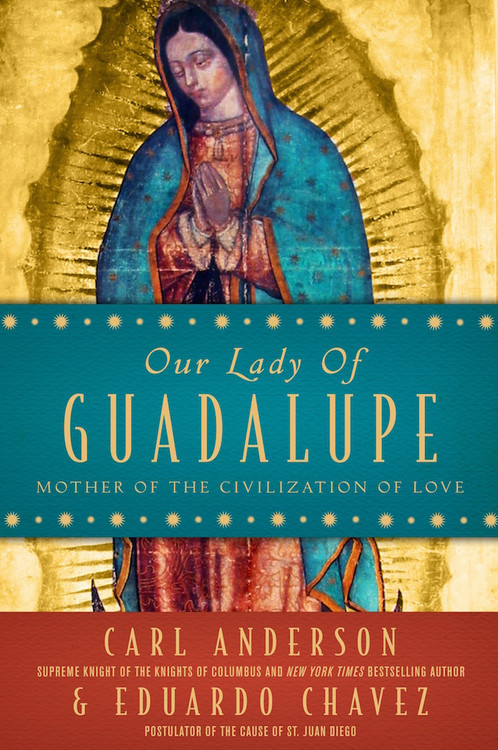 Our Lady of Guadalupe: Mother of the Civilization of Love - Carl Anderson

Nearly a decade after Spain's conquest of Mexico, the future of Christianity on the American continent was very much in doubt. Confronted with a hostile colonial government and Native Americans wary of conversion, the newly-appointed bishop-elect of Mexico wrote to tell the King of Spain that, unless there was a miracle, the continent would be lost. Between December 9 and December 12, 1531, that miracle happened, and it forever changed the future of the continent.

In Our Lady of Guadalupe: Mother of the Civilization of Love, Anderson & Chavez trace the history of Our Lady of Guadalupe from the sixteenth century to the present discuss of how her message was and continues to be an important catalyst for religious and cultural transformation. Looking at Our Lady of Guadalupe as a model of the Church and Juan Diego as a model for all Christians who seek to answer Christ's call of conversion and witness, the authors explore the changing face of the Catholic Church in North, Central, and South America, and they show how Our Lady of Guadalupe's message was not only historically significant, but how it speaks to contemporary issues confronting the American continents and people today.