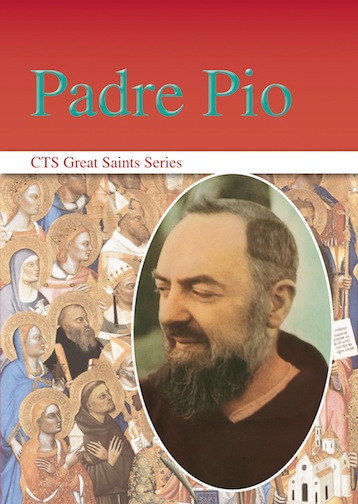 Canonized on the 16th June 2002, Saint Pio of Pietrelcina, better known as Padre Pio, had already become one of the saints whose intercession is most called upon, often with amazing effect. Padre Pio received the stigmata, worked many miracles and is said to have often bilocated. Yet as Jim Gallagher beautifully recounts, it was for his holiness as a priest and selfless ministry in the confessional that Padre Pio will ever be remembered among the saints.