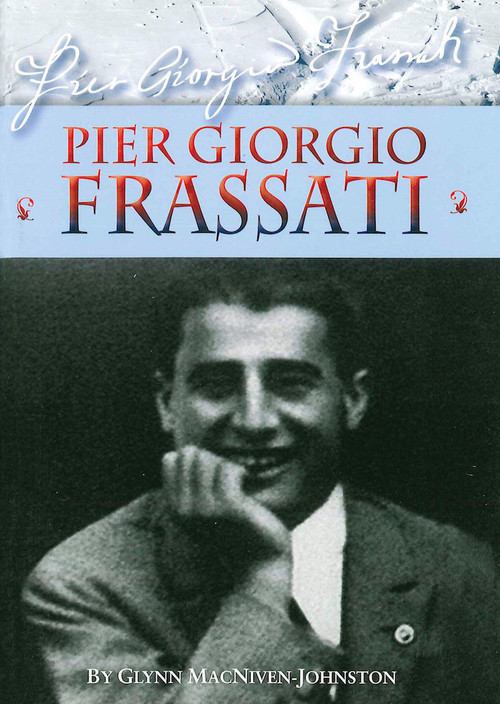 A handsome and active young man from an influential family in Turin who dedicated his short life to the care of the poor and the sick and working for social and political reforms. Pier Giorgio Frassati's generosity was legendary. He often gave the clothes he was wearing to poor people he met who were in need. An open anti-fascist, a keen sportsman and mountaineer, an enthusiast of the theatre and literature, and a young man with a great devotion to the Blessed Sacrament, he stands as a great example of Christianity in action. His life was cut short by polio at the age of 24 and thousands of the Italian industrial city's poor lined the streets at his funeral. He was beatified in 1990 by Blessed Pope John Paul II.