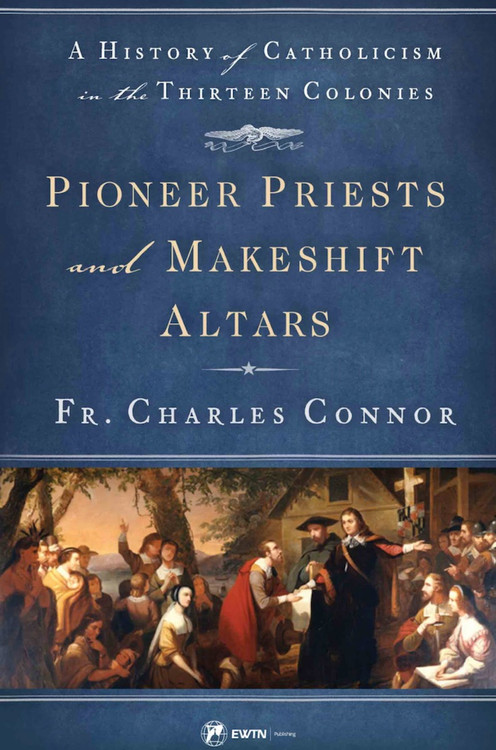 In this comprehensive history, Fr. Charles Connor details the life of Catholics in the American Colonies. It’s a tale that begins with the flight of English Catholics to religious freedom in Maryland in 1634, and continues through the post-Revolutionary period, by which time the constitutions of all but four of the first 13 states contained harsh anti-Catholic provisions.

Catholic readers will be proud to learn from that despite almost two centuries of ever-more-intense religious persecutions and even harsher legal prohibitions, American Catholics in the colonies simply refused to abandon the Catholic Faith.

This is an indispensable reading for souls interested in the deep roots of Catholicism in America, and in the holy courage of scores of Catholics who kept remorseless forces from driving Catholicism out of America.