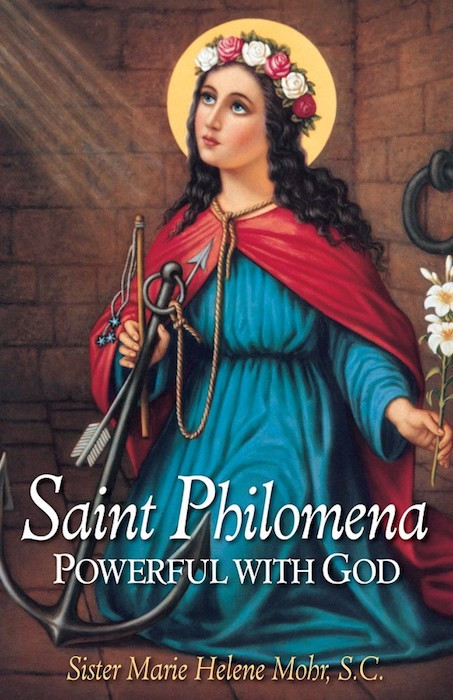 The early Roman virgin-martyr whose bones were discovered in 1802. She immediately began answering prayers, with so many favors and miracles being granted that she was raised to sainthood by Pope Gregory XVI--becoming the only person recognized by the Church as a saint solely on the basis of her powerful intercession, since nothing is known of her except her name and the evidence of her martyrdom. A great intercessor for all needs! Saint Philomena: Powerful with God includes a comprehensive narration of the saint's miracles, intercessions, and cures, all of which serve to inspire an earnest devotion in the heart of the reader.