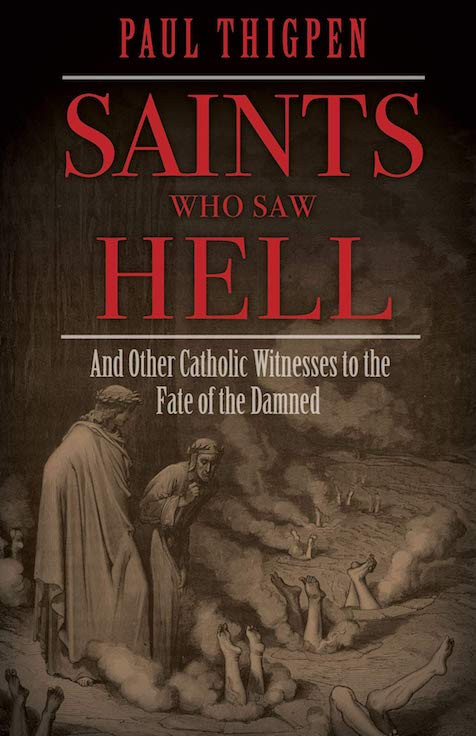 Gnawing worms, unquenchable fire, utter darkness, weeping and gnashing of teeth. With these fearful words, Jesus warned that hell is real … and that we could end up there.

Since the Early Church, Catholic saints and other visionaries have reported horrific scenes of eternal punishment. Dozens of saints throughout history have described the terrors of hell, and relayed horror of being separated from God for eternity so that we may see for ourselves and repent.

The scenes in these pages, varying in detail and source, all testify to one harrowing truth:
Hell is the final guarantee that what we do really matters.

For us here on earth, a peak at the grisly tortures of hell is sometimes what we really need to redouble our efforts at achieving the glorious sweetness of heaven.