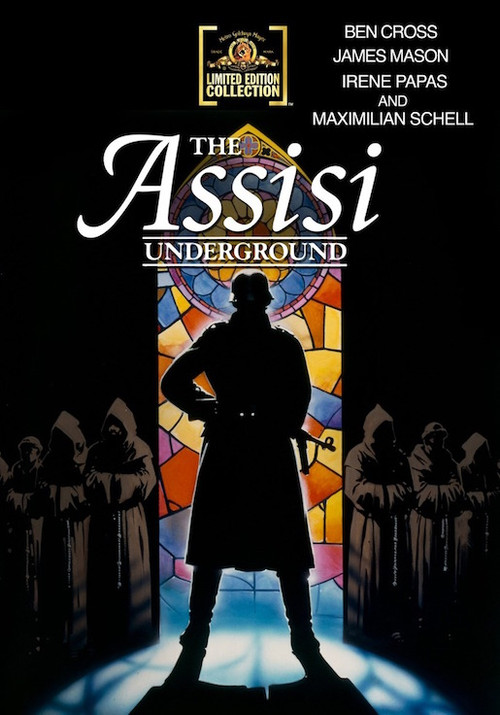 Set during World War II, The Assisi Underground deals with the efforts made by a handful of hardy European souls to rescue Jews from the Holocaust. Ben Cross plays a dynamic young Catholic priest who puts his own life on the line to save thousands of refugees from Nazi-occupied Italy. While the role of the Vatican in the war is still a matter of hot debate, there can be no denying that individuals like Cross existed: in fact, virtually every event depicted in this film is based on an actual event. Featured in the all-star cast are James Mason, Irene Papas, and Maximillian Schell

This film is rated PG and is formatted for all regions.