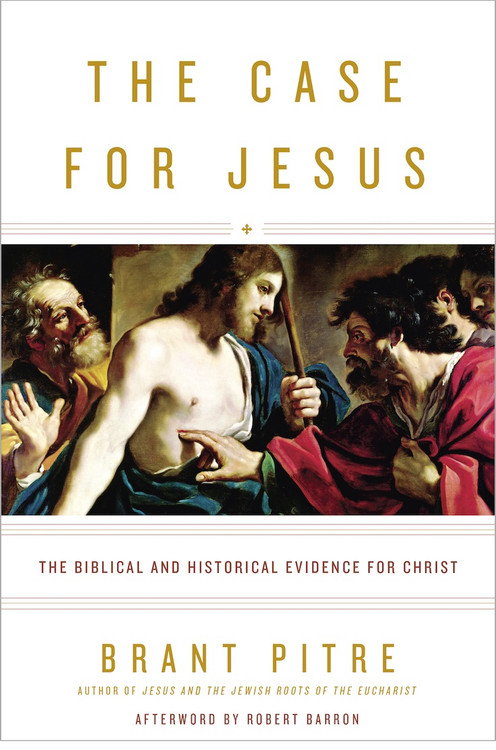 The Case for Jesus - Brant Pitre

For well over a century, many scholars have questioned the historical truth of the Gospels, arguing that Jesus of Nazareth did not think he was God and never claimed to be divine.

In The Case for Jesus, Dr. Brant Pitre, the bestselling author of Jesus and the Jewish Roots of the Eucharist, goes back to the sources—the biblical and historical evidence for Christ—in order to answer these modern issues.

As this book will show, recent discoveries in New Testament scholarship, as well as neglected evidence from ancient manuscripts and the early church fathers, together have the potential to pull the rug out from under a century of skepticism toward the traditional Gospels. Above all, Pitre shows how the divine claims of Jesus of Nazareth can only be understood by putting them in their ancient Jewish context.