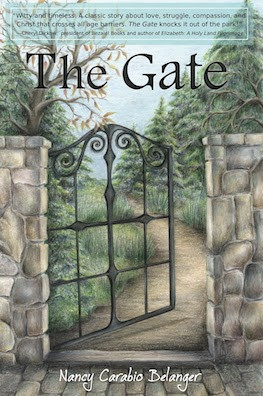 For smart-aleck Josh, being a Christian in the eighth grade is completely irrelevant, especially with the temptations that middle school can bring. For him, life is all about playing video games, getting money, and causing trouble. He doesn’t need anybody and he makes his own rules. When his teacher assigns a pen-pal project, Josh meets Pie, a spunky senior citizen with a love of his Catholic faith, St. John Bosco, and the New York Yankees. But much to Josh’s surprise, Pie creates his own project for Josh, and Josh realizes that God has a plan—even for him.

In this inspiring novel that radiates the dignity of the priesthood and the discovery of God’s calling for each of us, Josh is shocked to find himself fighting hard on a spiritual battlefield, but often for the wrong side. As the friendship with his new mentor deepens, Josh learns that God has more in store for him than he could have ever imagined.