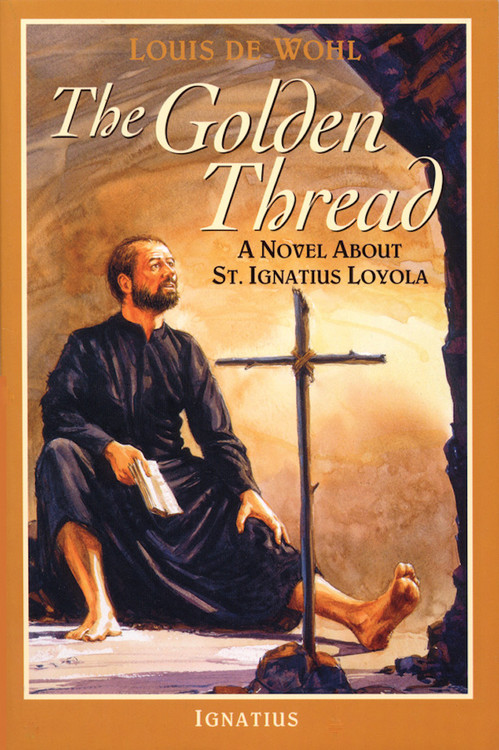 As in his other popular novels, Louis de Wohl takes us into the mind and heart of a saint, giving at the same time an enthralling picture of the era in which he lived. This is the story of St. Ignatius Loyola’s conversion and pilgrimage with the colorful and dangerous history of Spain and Italy in the early sixteenth century. The life of the very human, very great Basque nobleman who founded the Jesuit Order, makes for one of de Wohl’s finest novels.

Seriously wounded at the siege of Pamplona in 1521, Don Inigo de Loyola learned that to be a Knight of God was an infinitely greater honor (and infinitely more dangerous) than to be a Knight in the forces of the Emperor. Uli von der Flue, humorous, intelligent and courageous Swiss mercenary, was responsible for the canon shot which incapacitated the worldly and ambitious young nobleman, and Uli became deeply involved in Loyola’s life. With Juanita, disguised as the boy Juan, Uli followed Loyola on a pilgrimage to the Holy Land to protect him, but it was the saint who protected Uli and Juan. Through Uli’s eyes we see the surge and violence of the turbulent period in Jerusalem, Spain and Rome.