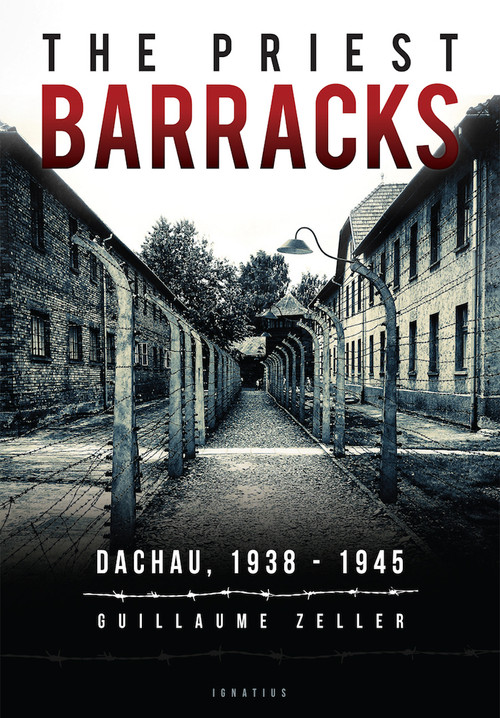 At the Nazi concentration camp Dachau, three barracks out of thirty were occupied by clergy from 1938 to 1945.  The overwhelming majority of the 2,720 men imprisoned in these barracks were Catholics—2,579 priests, monks, and seminarians from all over Europe. More than a third of the prisoners in the "priest block" died there.

The story of these men, which has been submerged in the overall history of the concentration camps, is told in this riveting historical account. Both tragedies and magnificent gestures are chronicled here--from the terrifying forced march in 1942 to the heroic voluntary confinement of those dying of typhoid to the moving clandestine ordination of a young German deacon by a French bishop. Besides recounting moving episodes, the book sheds new light on Hitler's system of concentration camps and the intrinsic anti-Christian animus of Nazism.