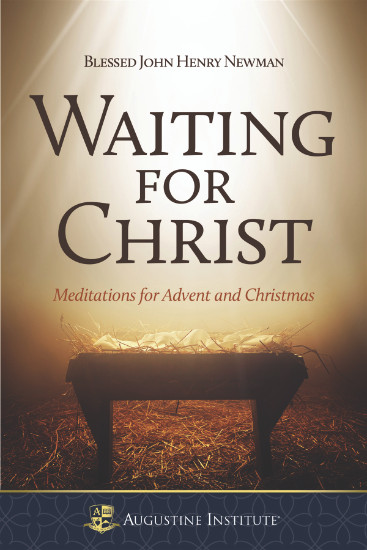 Saint John Henry Newman was one of the most beloved and well-known preachers of his time. Originally an Anglican priest, Newman converted to Catholicism and became a Catholic priest and cardinal. Known for his beautiful prose and exultant preaching, Newman has long been a source of inspiration for those in the Church. In this new and compact compilation of his sermons, you’re invited to journey with St. John Henry Newman through Advent into Christmas and Epiphany, meditating on the coming of Christ and the Christian life. Waiting for Christ provides an opportunity to spend a few minutes with St. John Henry Newman and Christ every day of the Advent and Christmas seasons, preparing for the coming of the Lord.