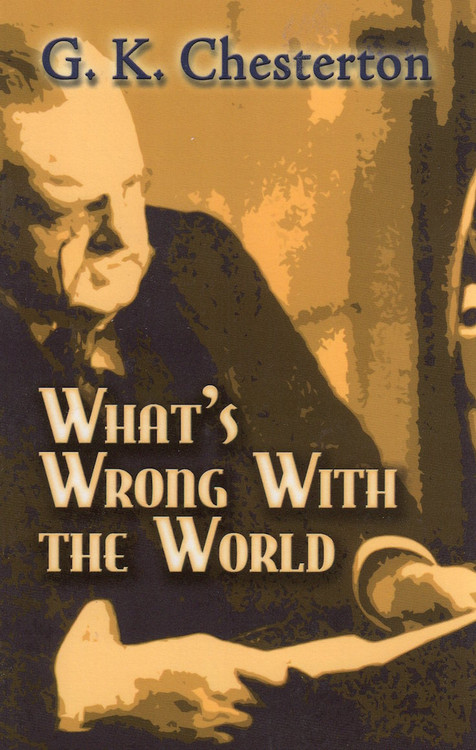 In What's Wrong With the World, one of the twentieth century's most memorable and prolific writers takes on education, government, big business, feminism, and a host of other topics. A steadfast champion of the working man, family, and faith, Chesterton eloquently opposed materialism, snobbery, hypocrisy, and any adversary of freedom and simplicity in modern society.

Culled from the thousands of essays he contributed to newspapers and periodicals over his lifetime, the critical works collected for this edition pulse with the author's unique brand of clever commentary. As readable and rewarding today as when they were written over a century ago, these pieces offer Chesterton's unparalleled analysis of contemporary ideals, his incisive critique of modern efficiency, and his humorous but heartfelt defense of the common man against trendsetting social assaults.