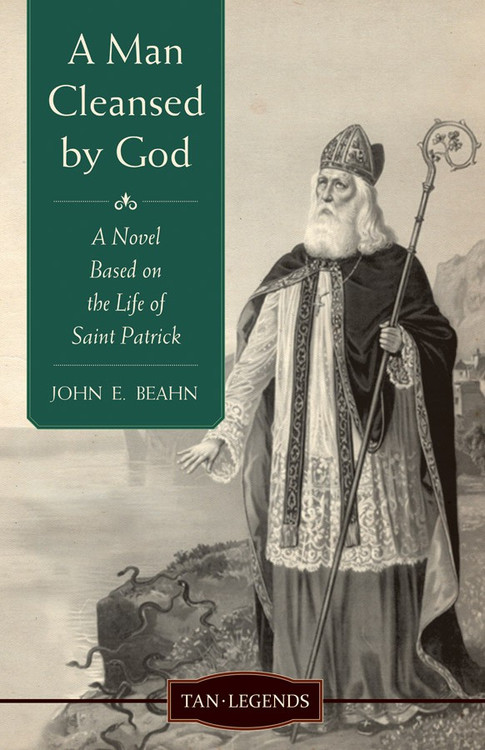 A Man Cleansed by God: A Novel Based on the Life of St. Patrick - John Beahn

St. Patrick's life was a series of heroic adventures: Captured as a young teen by pirates, he was sold as a slave in Ireland. Six years later he escaped and, after a long, arduous journey, he returned to his family—only to receive a call from God to go back to Ireland as a Christian missionary. There, his bold preaching brought many thousands into the Christian fold and led to the establishment of numerous churches and religious communities.

Yet even with such remarkable success, Patrick faced stiff opposition and persecution: He had to defend himself against the intrigues and false charges of both religious and political enemies, who on one occasion even went so far as to rob him of all he possessed, beat him severely, and put him in chains.